The world, according to my liver

I've subjected my stomach to both the pleasure and pain of foreign cuisines here and there.  The winners were epic and unforgettable (warthog ribs in South Africa, prosciutto and melon in Italy, and tamarind shrimp in Vietnam).  The failures were cringe-worthy and forgettable regrettable (black pudding in Scotland, winter melon tea in Vietnam, and tako poki in Hawaii).  I've also put my liver to many a test.  Here is what my liver thinks about the rest of the world: 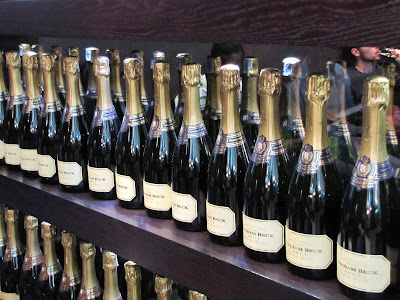 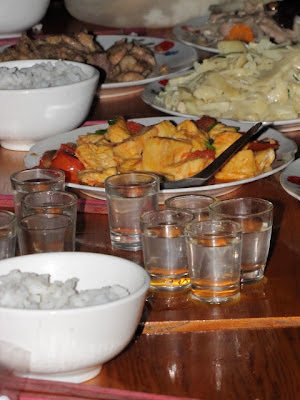 The (almost) Ugly
The (truly) Ugly 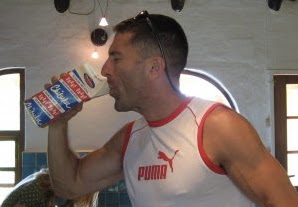 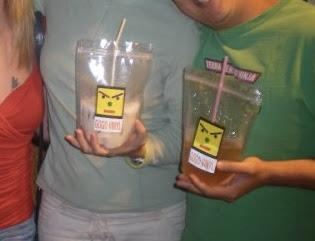