Oops, I fell off the wagon

Sorry about that - I disappeared for 6 months.  I honestly don't have a great excuse.  Life and laziness.  They happen.  I announced I was going to Croatia, and for all you knew, I went and never came back.

That was pretty tempting, actually.  Croatia is officially my new favorite country, and I could easily see moving or retiring there.  For starters, it's a jaw-dropping gorgeous country.  Granted, most of what I saw was coastal, but dadgum was it breathtaking.  People were helpful and friendly without being too helpful and friendly.  I was always treated like a person, not a tourist with "ATM" tattooed on my forehead.  And I found the most refreshing was the safety.  There's very little crime in Croatia.  Shoot, my first night in the country, a group of us took bicycles to the town center for dinner and left them propped up against a wall without locks.  There was no concern that they would be stolen.  No one locks their doors.  I even left my passport sitting out in the apartment I was staying in with the windows open and didn't worry in the least about someone taking it.  I've been so many places where I had to keep my valuables practically in my underwear, watch my own purse like a hawk, and do research on elaborate scams that I needed to be aware of and avoid.  Not having to worry about all that was glorious. 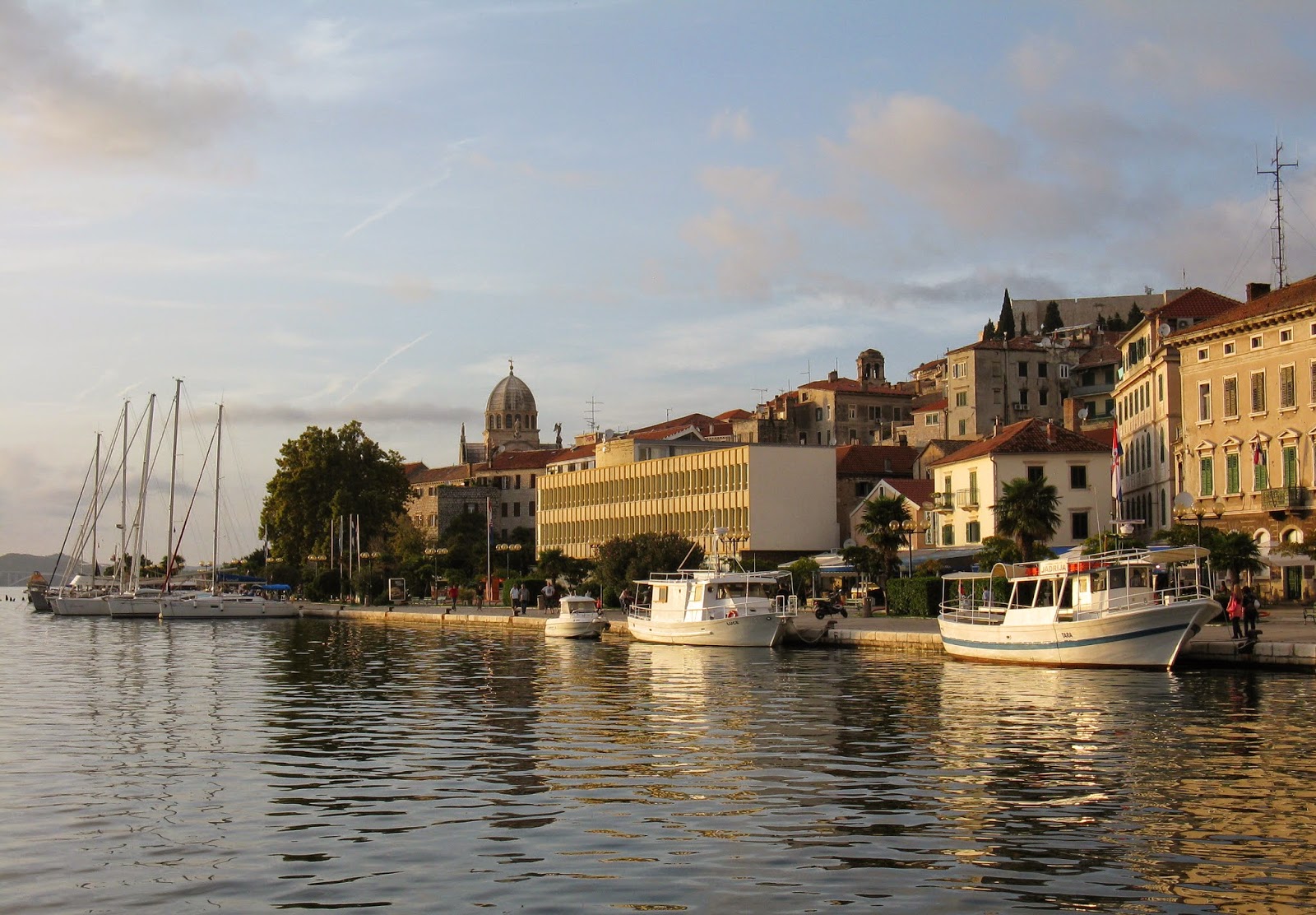 Then there was the tour that I booked.  I have a history of traveling on my own, but the whole reason for this trip was to go on an adventure tour that I found on The Clymb.  They offered a kayaking/biking/hiking trip through a local Croatian adventure tour company called Jamming Adventures.  If the outdoors is your thing and Croatia piques your interest, I cannot recommend this company highly enough.  They are super organized, very responsive, flexible, and have a fantastic lineup of activities ("so many activities!").  They also restrict their tours to a maximum of 8 people, so it doesn't even feel like an organized tour. 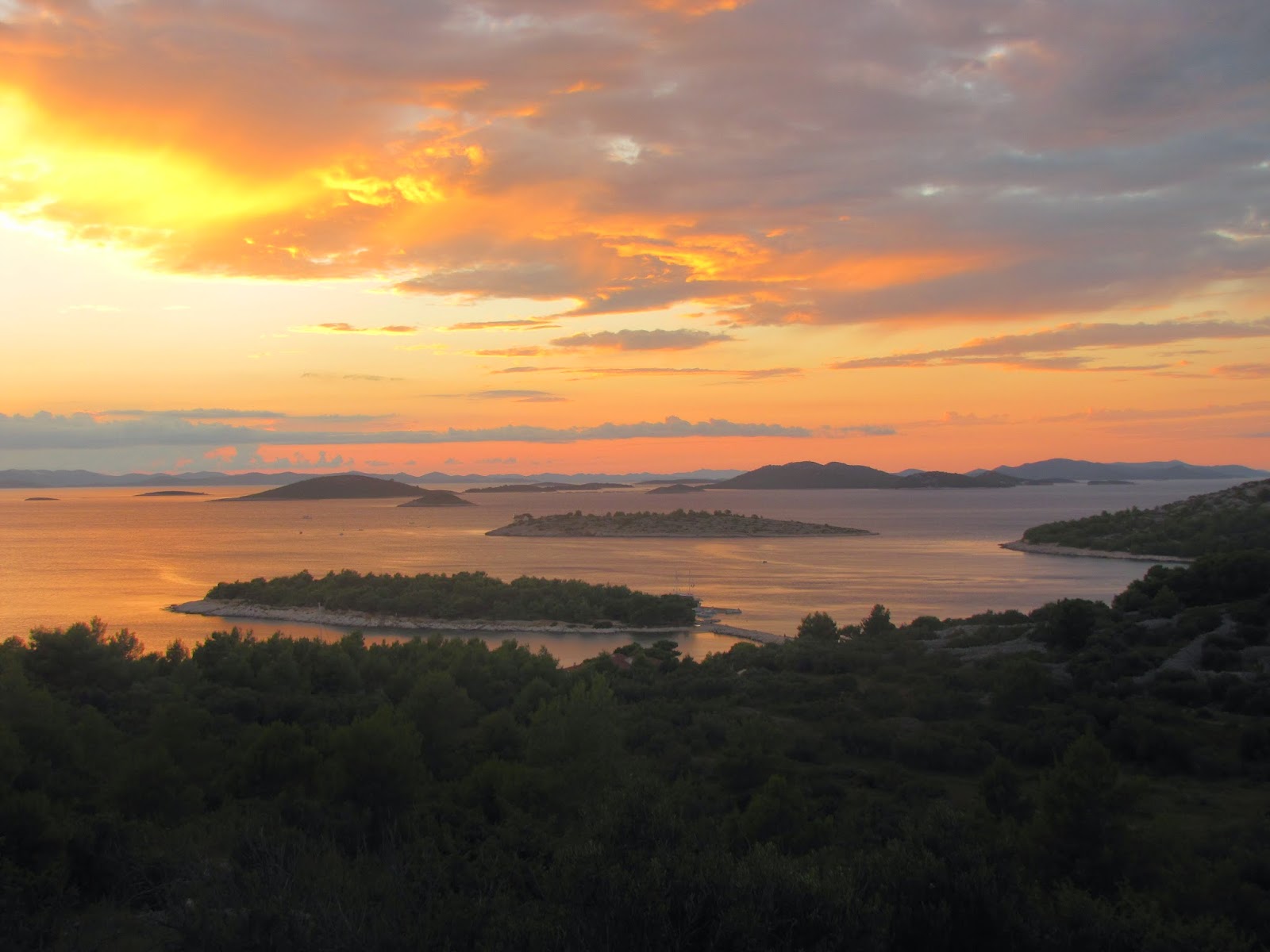 People look at me funny when they find out I went to Croatia but didn't go to Dubrovnik, Zagreb, or any other major city with tons of attractions.  Sure, I'd love to see those places someday, too, but I couldn't have been happier going to breathtaking national and local parks that many tourists probably never get to see or don't have to resources to get to (like the Kornati Islands, which I'll talk about in a future post - very difficult to get to on your own).  The tiny town of Murter where I stayed offered both a large grocery store and a dramatic hilltop view of the surrounding islands, each just a 5 minute walk from Jamming's accommodations.

I'd go back in a heartbeat.