Learn more about NYC by eating

If you look up "hangry" online, you will probably find a picture of me.  Hunger and I do not get along well.  So when my friend Marissa suggested taking a food tour of the Lower East Side in Manhattan two weekends ago, I was all for it.  God, I love food.

The tour was offered by the Tenement Museum, also conveniently located on the Lower East Side.  And despite already having a bagel and a donut earlier in the morning, I was ready to shove more food into my gullet.

We ended up being 15 minutes late because the subway is smarter than we are.  But as soon as we rolled up, we were escorted to our tour group, given a hearty welcome, and promised bottled water at the next stop. I hadn't even eaten anything yet, but I was already happy.

What I didn't realize about the tour was that it's purpose is to give a glimpse into the history of the Lower East Side through the foods that have been made and consumed there through the years.  We ate pretzels from a German saloon as our guide told us about the German settlers in New York.  We ate pickled pineapple from a Jewish pickle vendor and learned about the demise of food carts and old time propaganda claiming that pickles were terribly unhealthy.  We scored hot-right-out-of-the-oven bialys from a Polish bakery - something I'd never even heard of.  And we ate green tea flavored pastries from a bakery owned by the daughter of Chinese immigrants who wanted to fuse French baking with traditional Chinese flavors (and she has definitely succeeded). 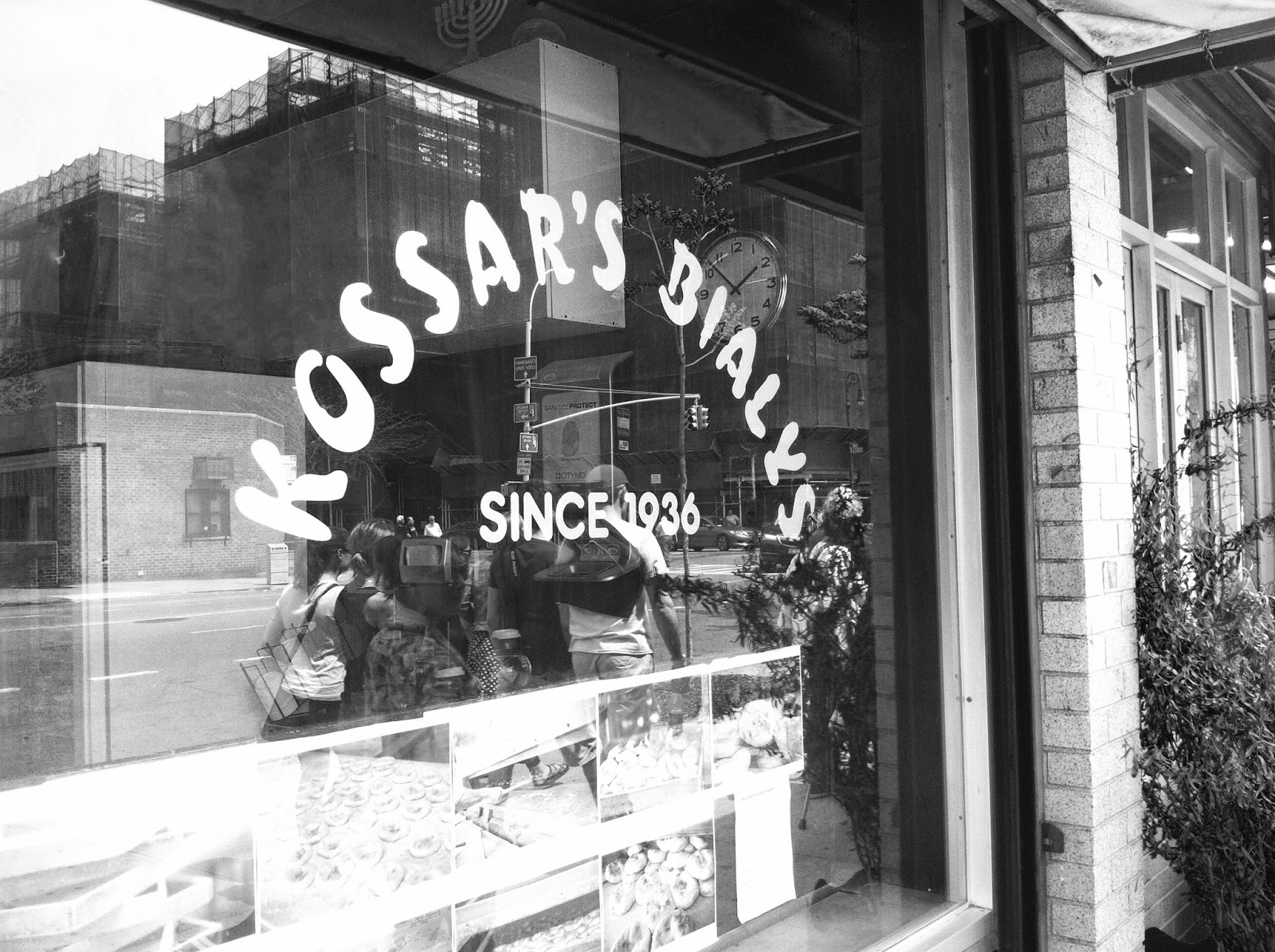 After it was over, I felt both educated and sufficiently not hungry.  The tour gave great insight into various cultures and the history of New York that I doubt you'll ever get in a classroom.  But exploring history and culture through food makes so much sense - it's one thing that is a central part of every human being's life.  I'd never thought of that until I got to stuff my face on this tour.

Our guides were fantastic, and so was the food.  In fact, I was so enamored with the pickled pineapple that I went online and ordered myself an entire gallon of it.  I highly recommend this tour if you find yourself in New York, and I'm pretty darn happy that Marissa discovered it. 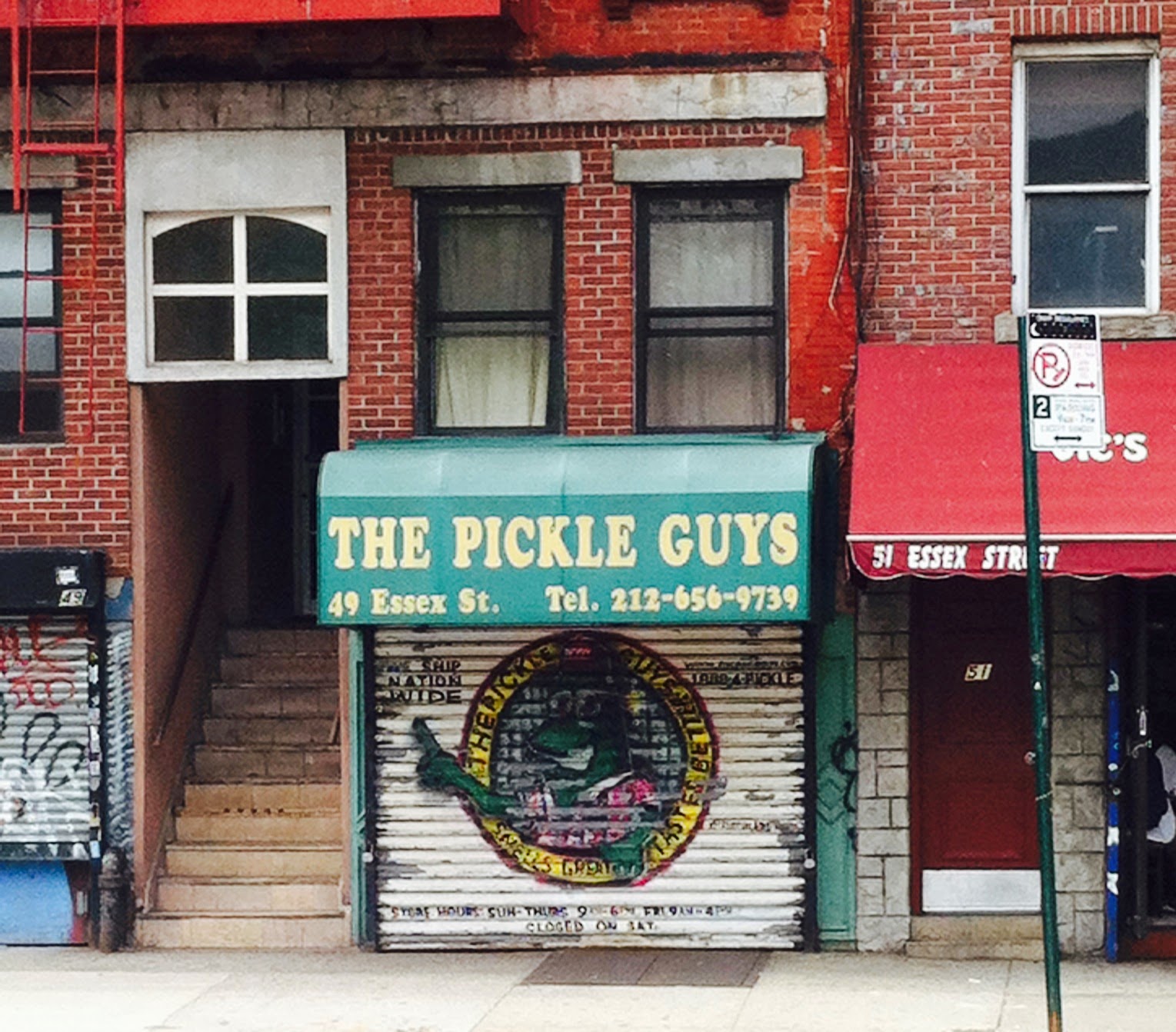 And now I will wait for my tub of pineapple to arrive. I'm getting hungry.
Posted by Carla at 9:21 AM