How to stay safe in South Africa

My mom nearly sh*t bricks when I told her I was planning to visit South Africa back in 2007.  Pretty much all she’d ever heard about Africa involved poverty, violence, death, and maybe a lion thrown in here and there.  So, of course, my plans to go to South Africa meant that I was going to die. 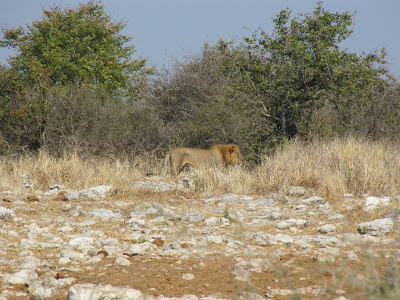 Unless you’ve been living under a rock, surely you’ve heard of the recent tragedy of Oscar Pistorius shooting his girlfriend.  It’s brought to light just how violent South Africa can be.

So yeah, it has one of the top 5 highest homicide rates in the world and has been nicknamed World Rape Capital.  But despite these statistics, South Africa is one of my absolute favorite countries, and I’ve managed to go twice without any violent incidents or even feeling remotely threatened or scared.  Don’t let the media’s focus on violence in South Africa deter you from visiting if you’ve been considering it.  Here are some ways you can stay safe and not get paranoid about getting killed by an Olympic athlete (or anyone else):

Ok, I know, this list just might make it sound like going to South Africa = certain death.  But I guarantee you that it is a downright amazing country.  It’s absolutely beautiful, the opportunities to see wildlife ranging from hippos to penguins can’t be beat, it’s easy to get around, and people are ridiculously friendly.  Oh, and some freakin’ fabulous wine comes out of this country. 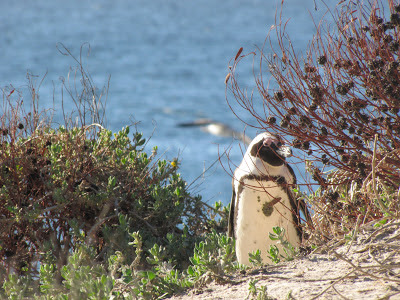 In my opinion, taking some extra precautions and being a little more aware of your surroundings is totally worth it for the experiences South Africa has to offer.  Don’t let fear prevent you from having the time of your life.  Focus on the awesome things you can and will do, and just look over your shoulder every now and then.
Posted by Carla at 8:30 AM